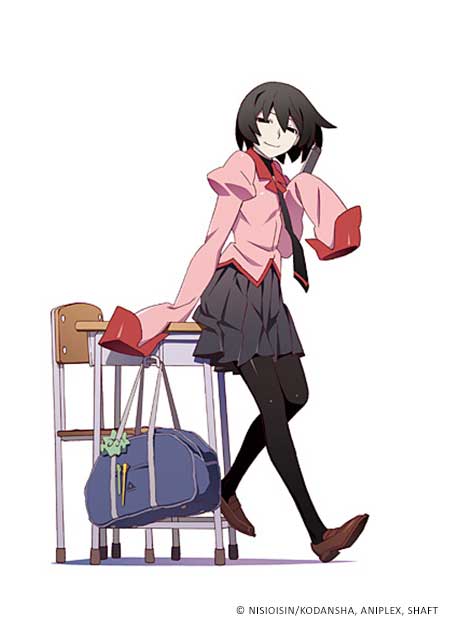 During the month of October of his third year in high school, Koyomi Araragi is introduced to a transfer student named Ougi Oshino by his underclassman Suruga Kanbaru.

Ougi tells Koyomi that she has something she wishes to consult with him. When she draws the map of Naoetsu High School, she finds something peculiar on there.

This discovery reveals a tale that wasn’t meant to be told, and this makes Koyomi’s high school life totally different. 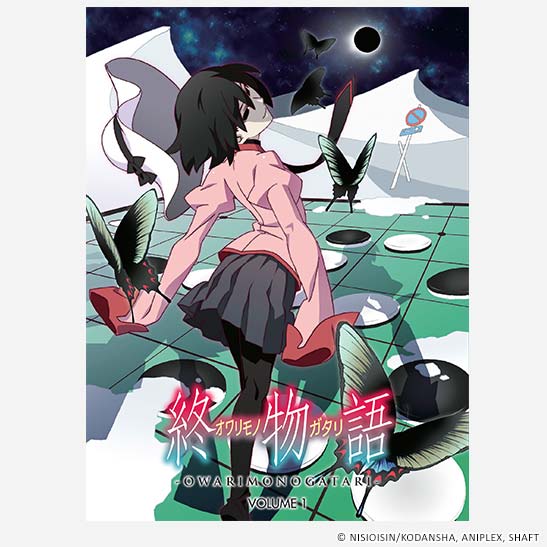 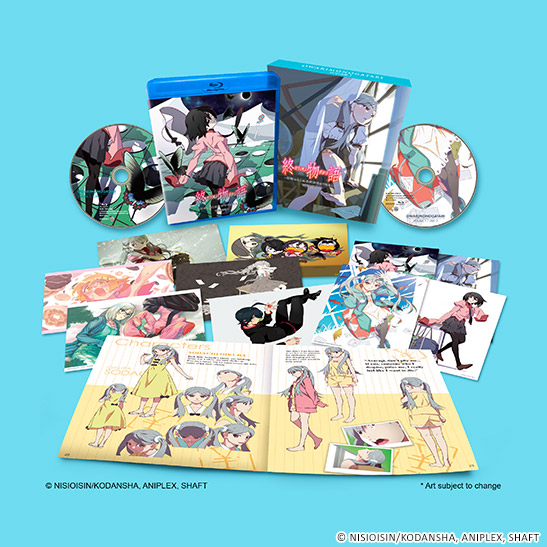 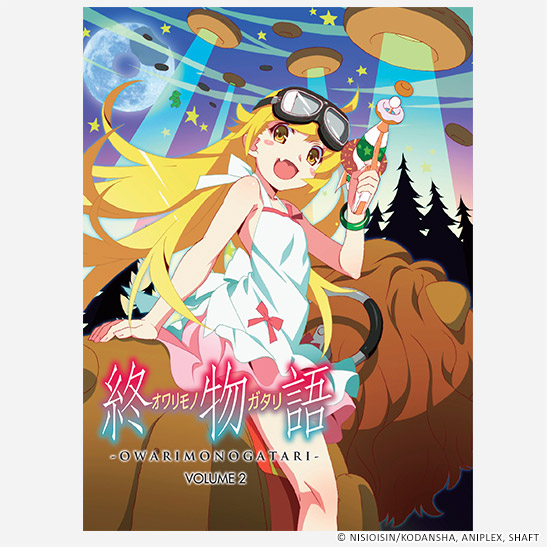 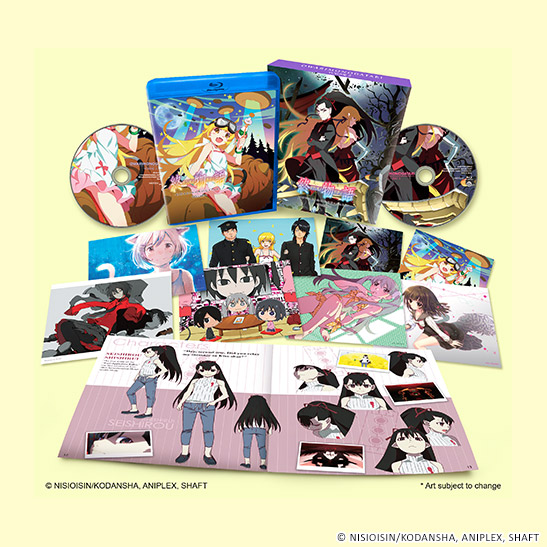 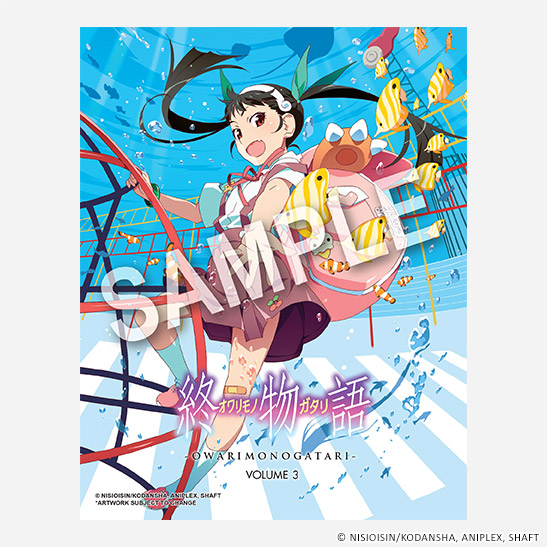 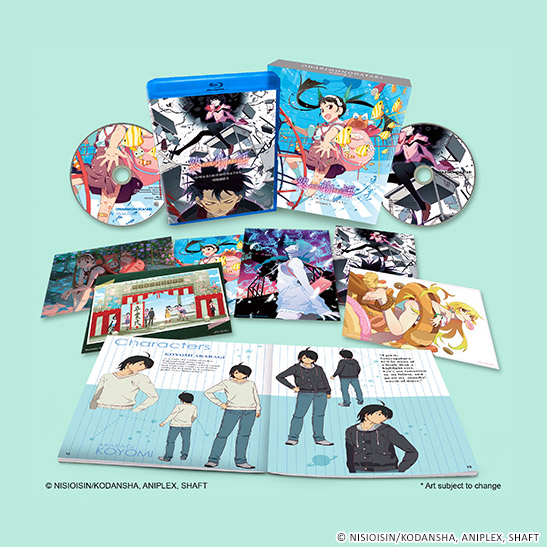 "About how I, Koyomi Araragi, am going to end... and begin.That's this story"

Koyomi wakes up to see Mayoi Hachikuji before him, the girl who supposedly had gone to the afterlife. She tells Koyomi that they are currently in Avichi, the lowest levels of hell. Koyomi is dubious of how Mayoi knew about the exact timing of his death and which hell he would drop into, when Mayoi tells him that she was there to pick him up by the request of a certain individual

The First Arc of the MONOGATARI SERIES FINAL SEASON!

One day in February, Koyomi Araragi was taking a bath with his younger sister Tsukihi amidst finishing his studies for the college entrance exam. This was also following the incident involving Nadeko Sengoku, which was successfully amended behind the scenes by Deishu Kaiki. Koyomi noticed a change on his body “that could not be overlooked” and sought advice from Shinobu Oshino leading him to contact Yoduru Kagenui and Yotsugi Ononoki. Was this change signifying retribution for everything that Koyomi has done?! 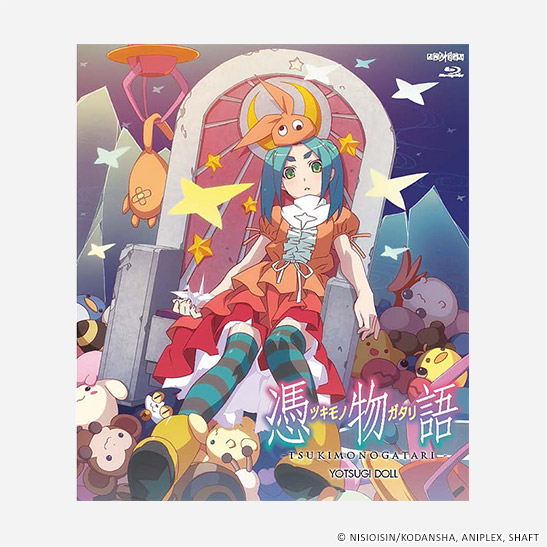 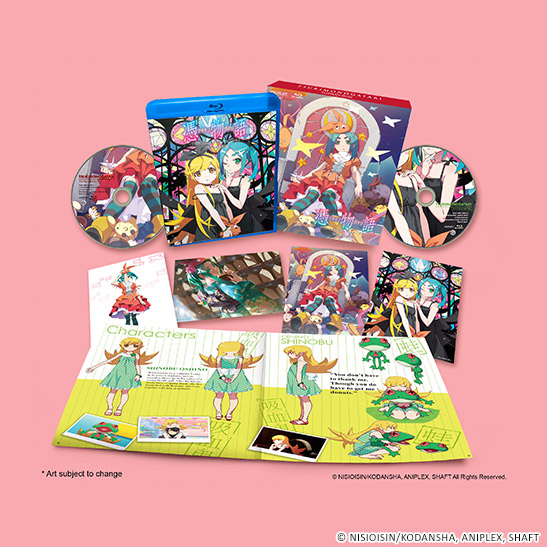