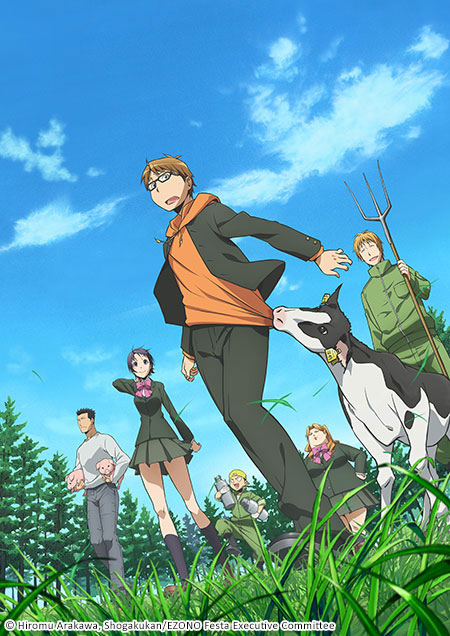 Based on the hit manga series by "Fullmetal Alchemist" author, Hiromu Arakawa!!

The only reason why Yugo Hachiken decided to attend the Oezo Agricultural High School (a.k.a Ezono) was simply because the school had a dormitory. Entering Ezono was a way for Yugo to run away from the stifling academic pressures in the city, however, it didn’t take long for him to realize that life is not that simple. Yugo is soon forced to face more hurdles in his new environment surrounded by all the farm animals and the magnificent Mother Nature. He also begins feeling a different kind of pressure as he deals with his classmates who, unlikely him, all have a clear view of what they want for their futures. Even so, as Yugo overcomes one challenge after another at Ezono and deepens his bonds with his classmates, he begins to grow stronger both physically and mentally. 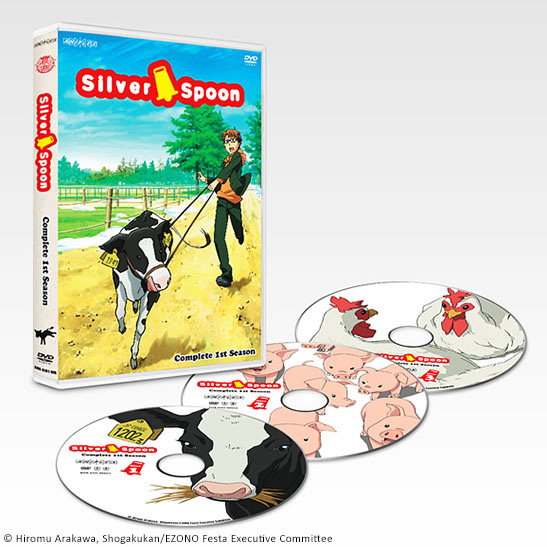 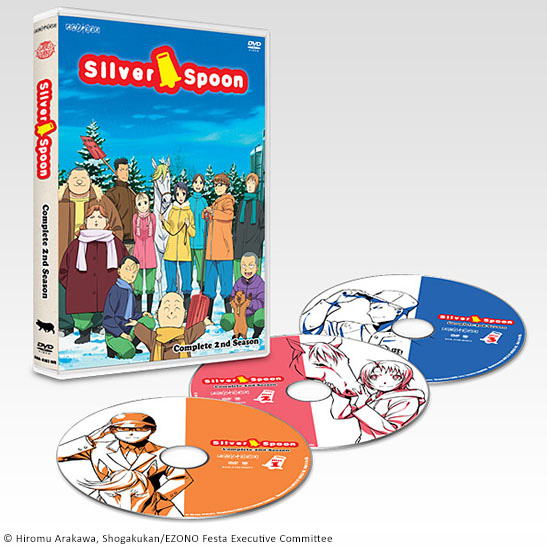 The second trimester begins at Ezono as Hokkaido’s fall quickly kicks in. Hachiken is as busy as ever, taking over the position of vice president of the equestrian club, adopting a puppy, competing in his first equestrian event, and being in charge of many activities for Ezono’s school festival.

Even though the usual school life is carried out and they dream of their futures like any other teenager, Hachiken and his friends are forced to confront the harsh realities of agricultural businesses such as financial struggles and successor issues. Hachiken tries his best to support his peers which ultimately leads him to face and overcome his own problems with his family. This is a coming-of-age story filled with sweat, tears, and literally a lot of dirt!