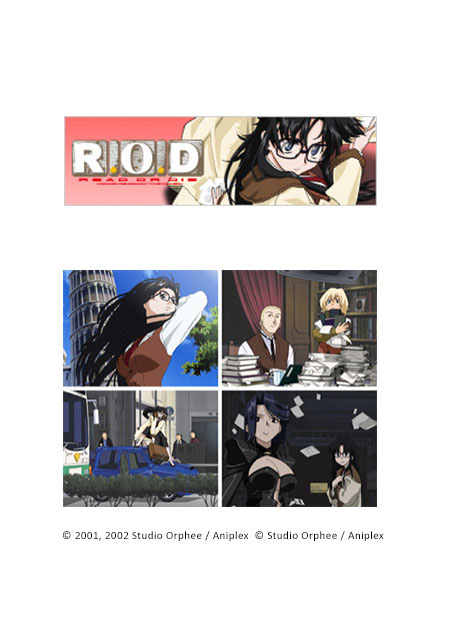 Yomiko Readman is a substitute teacher at a Japanese high school. She is a bibliomaniac and is near-sighted. However, her real identity is a secret agent, codenamed "the Paper," of the British Library Special Operations Division, who possesses the supernatural ability to freely manipulate paper as a weapon and fights against the IJIN (historical great figure) Army! 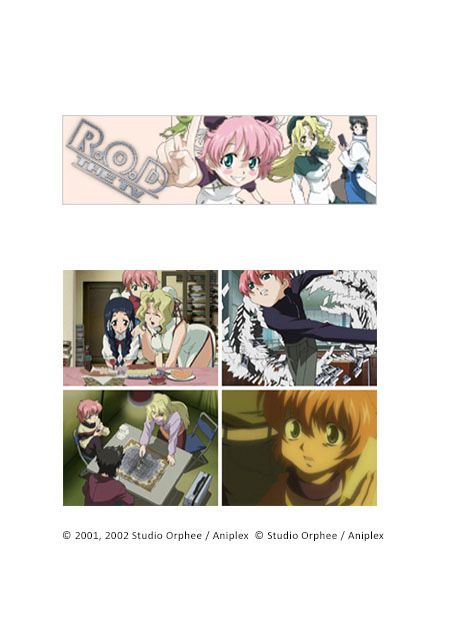 The TV series originally aired in 2003 in Japan.

In the very near future. 5 years after the incident called the"Human Annihilation Mission," there is a detective company called "Three Sisters' Detective Agency" existing in Hong Kong. These three beautiful (?) girls work day and night to solve cases that involve books. Their names are Michelle, Maggie and Anita. Not just bookworms Michelle, the eldest, and Maggie, in the middle, but even their youngest sister Anita, who doesn't like to read, possess special abilities as paper masters.

One day, they are requested as bodyguards for a Japanese novelist, Nenene Sumiregawa, during her visit to Hong Kong and her autograph session at a bookstore.

Messages from the creators! 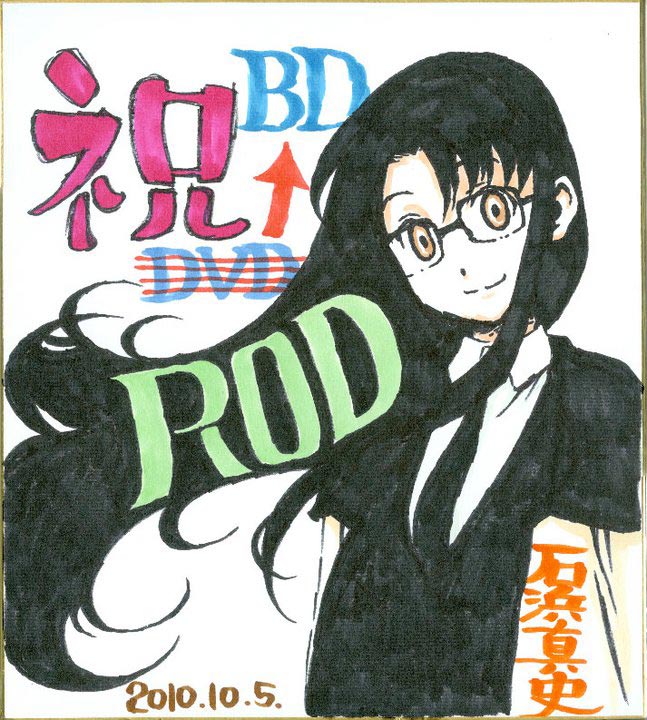 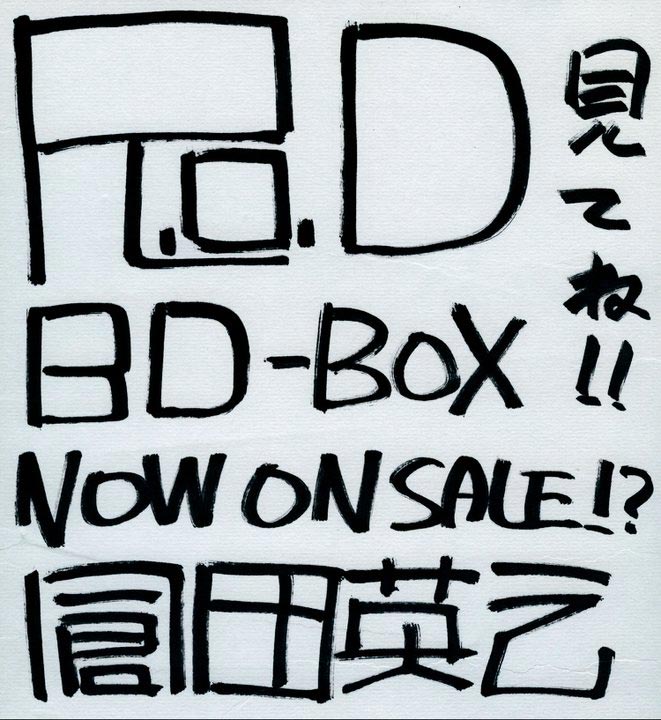 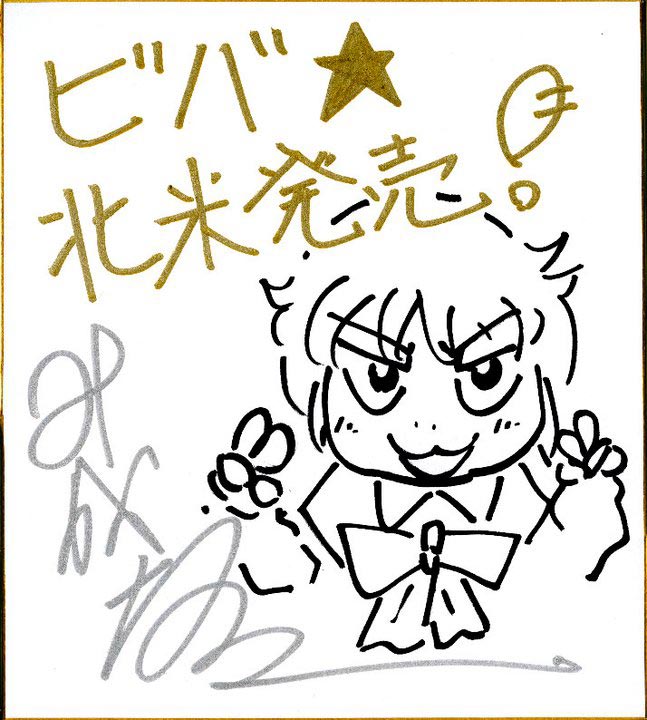 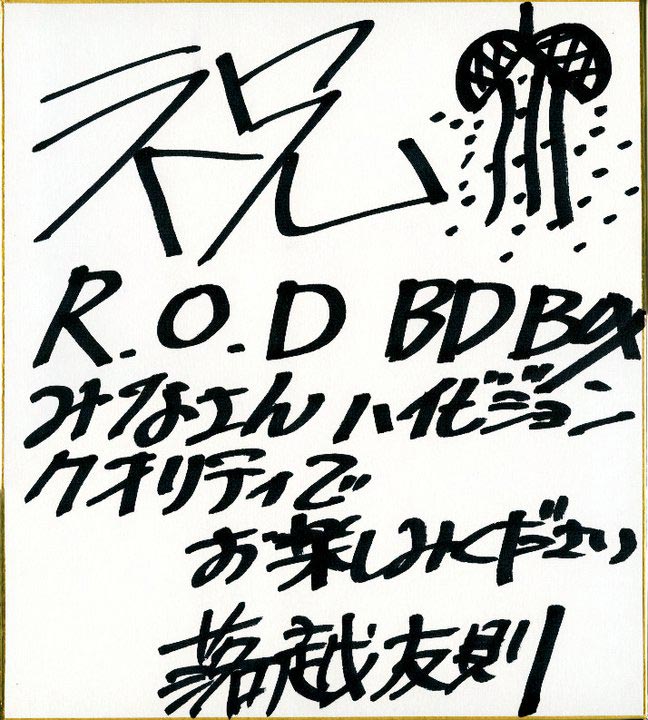 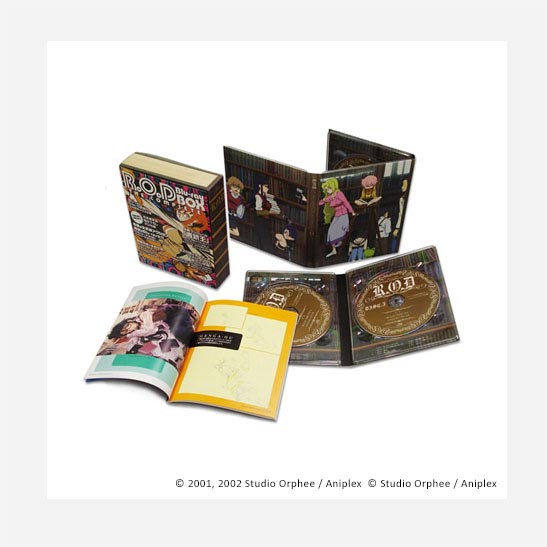 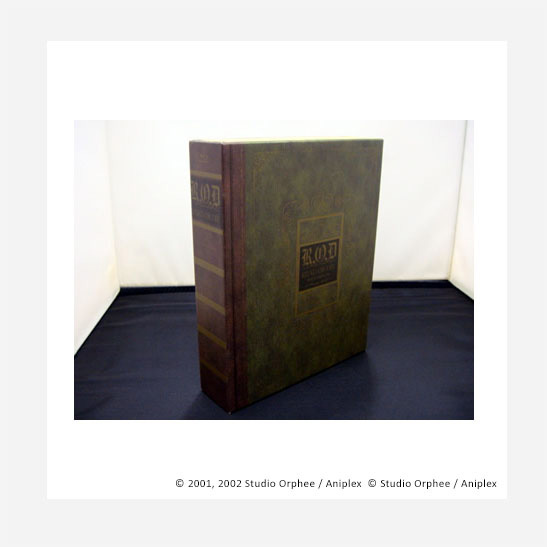